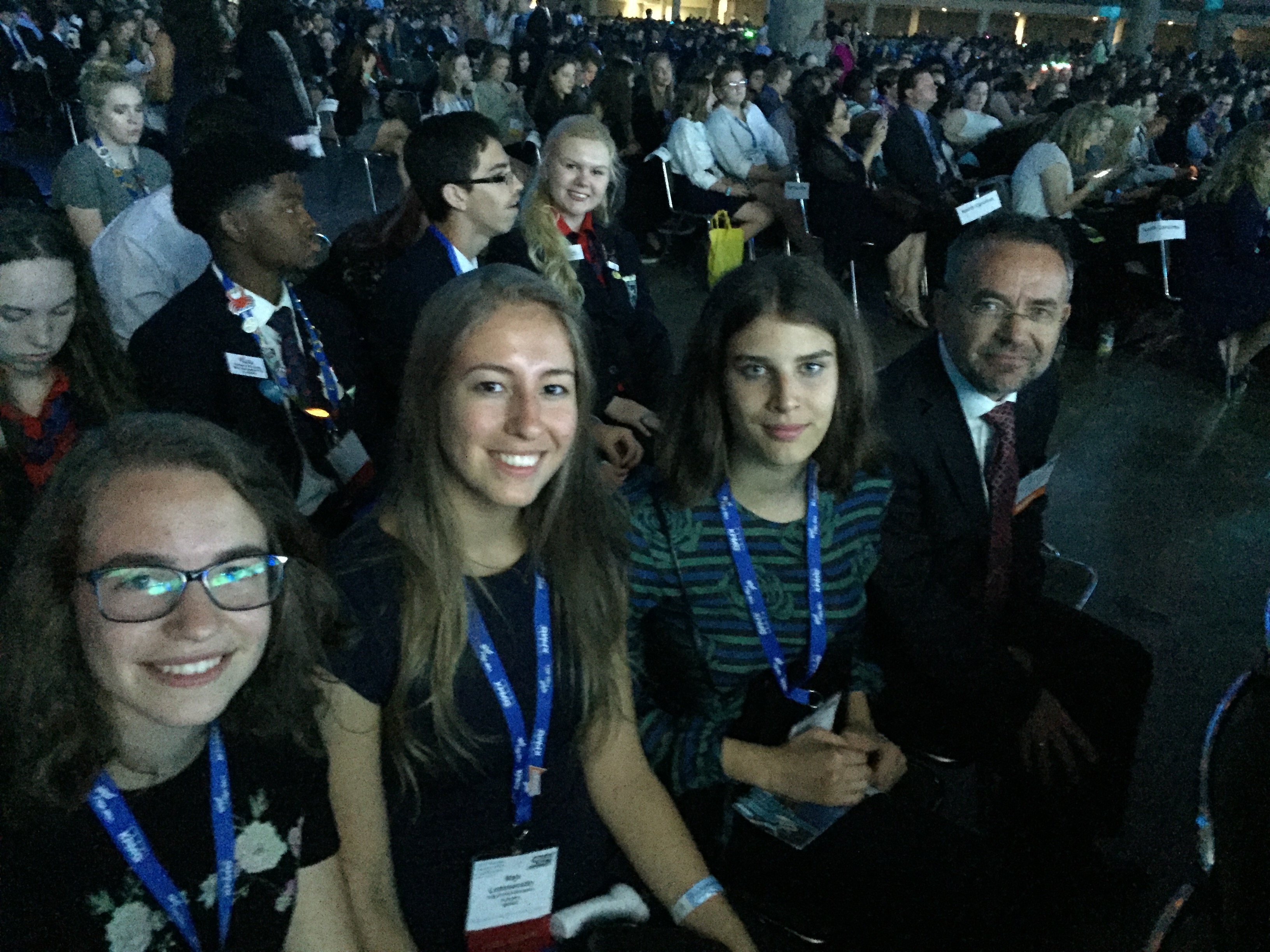 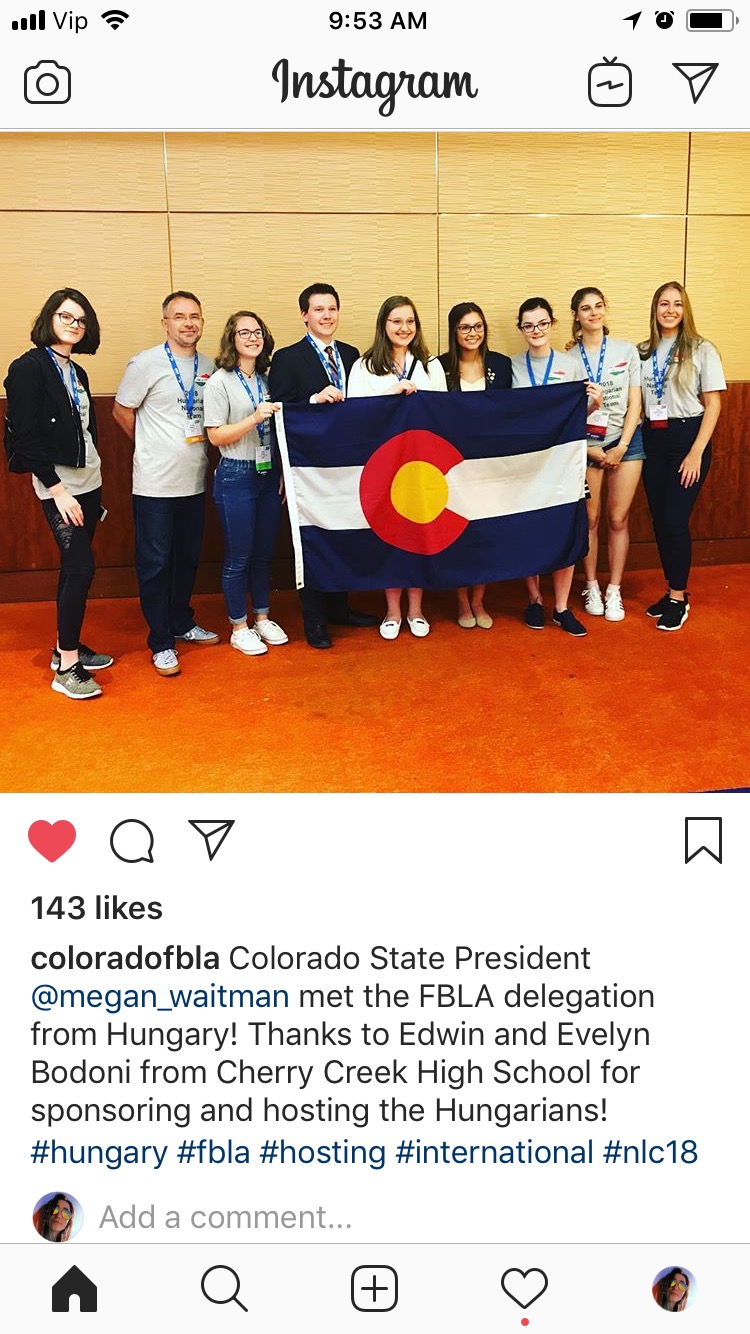 The 2018 Hungarian FBLA National Delegation, consisting of Nelli, Maja, Csenge, Boroka, and Hanga, arrived in Washington, D.C., on June 25, 2018. They spent two days exploring our Nation’s Capital: the White House, Lincoln Memorial, Washington Monument, the Ford Theater, the Russell Senate Building, and the US Capitol. Invited by one of our sponsors, Victims of Communism Memorial Foundation, the Hungarian delegation had the opportunity to visit their head courters in Washington DC, interact with the executives and personally thank them for their sponsorship. On the evening of June 27, 2018, they arrived in Baltimore and registered for the National Conference, getting their badges and their schedules. In the following three days, they enjoyed the events of the conference. Nelli, Maja, and Csenge competed as a team in Business Plan, and Boroka competed in the Social Media Campaign. On July 1st, they had the opportunity to go on a sightseeing tour in Baltimore and visit Fort McHenry. Their visit to the United States ended on July 2nd, with their flight back to Budapest, via New York.