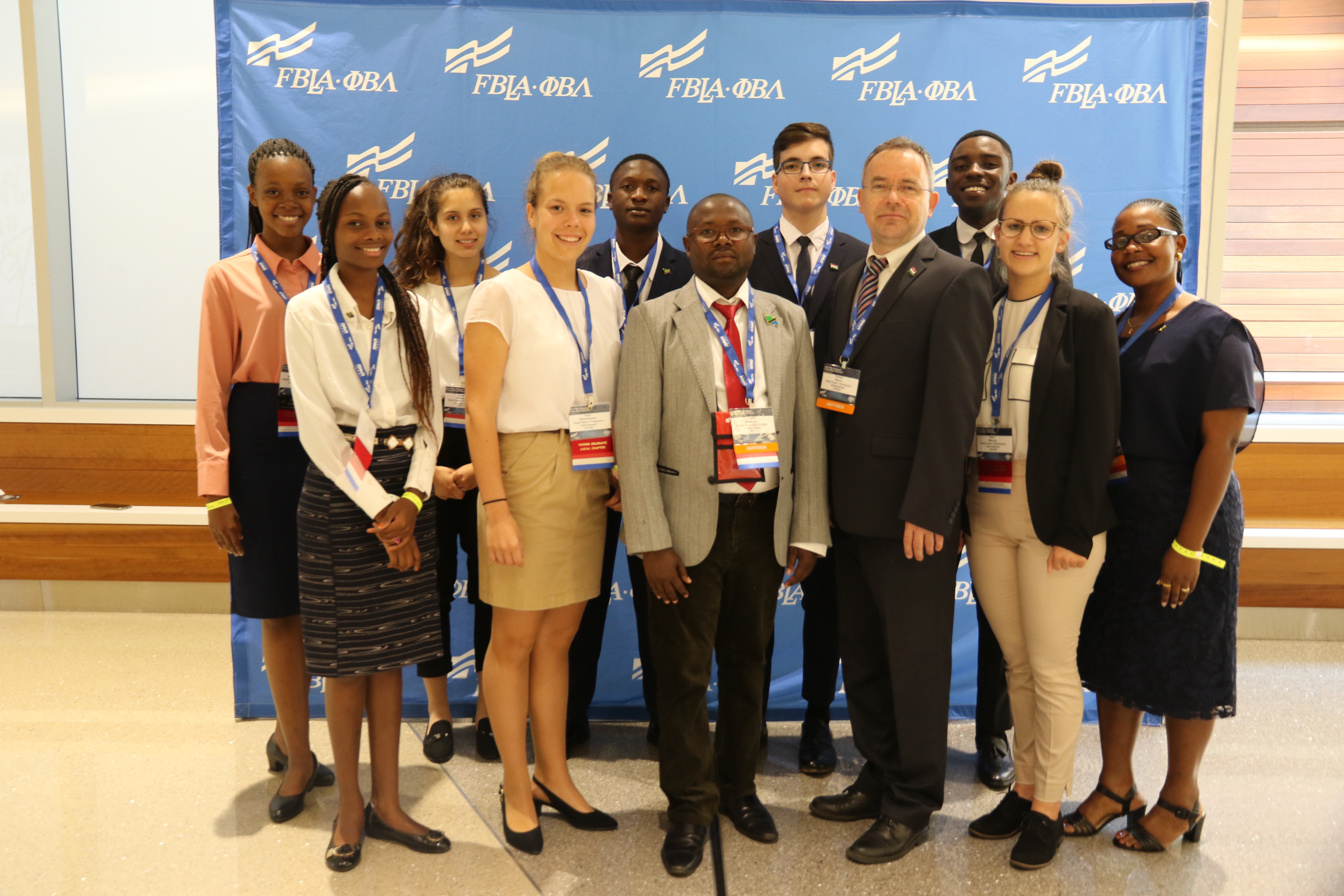 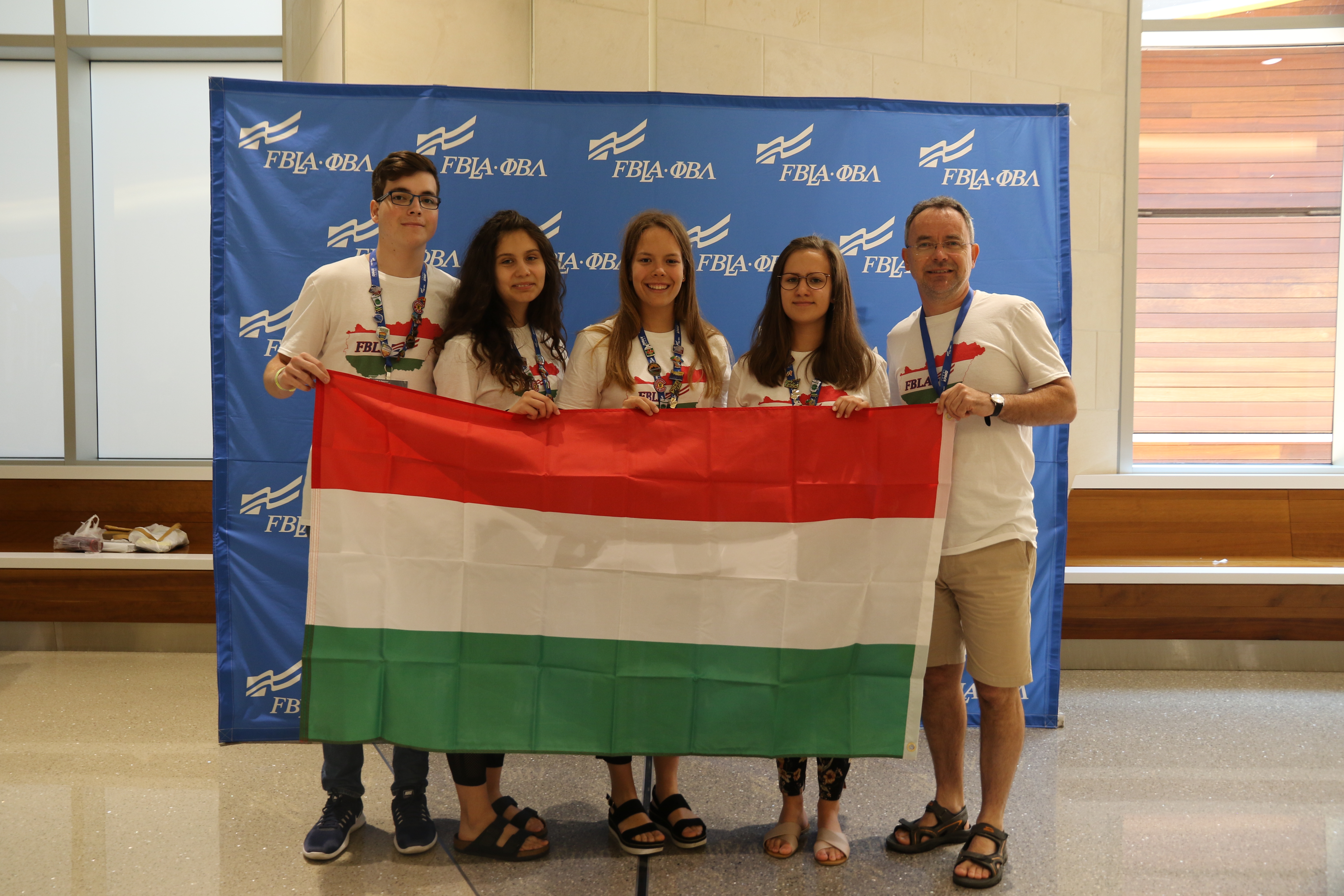 The Hungarian Delegation consisted of Peter Nyiro, Kata Kortvelyessy, Dora Molnar, Sofia Paredes and Mr. Tamas Makra (National Advisor). The Tanzanian Delegation was comprised of Maureen Mwasongwe, Debora Nnyari, Elisha Mwaswengu, Henry Mwakasonda, Mr. Hamis Kasongo (National Advisor), and Mrs. Godefrida Keneema (Assistant National Advisor). The events of the 2019 NLC started with the Opening Ceremony where all US states and foreign chapters parade on stage. This is when advisors are recognized with the Outstanding Advisor award (Mr. Makra for Hungary and Mr. Hamis Kasongo for Tanzania) and students are recognized with the Who’s Who in FBLA award (Sofia Paredes for Hungary and Elisha Mwaswengu for Tanzania). In the next days, besides competing in their events, students and advisors had the opportunity to network with their peers, attend workshops and exhibits, vote for national officers, and watch the final rounds of live events. The 2019 NLC ended with the Awards of Excellence. Maureen Mwasongwe, a junior at Shaaban Robert Secondary School, received 9th Place in Introduction to Public Speaking. After their long journey to their home countries, the Tanzanian delegation was greeted and interviewed by the press at the airport in Dar es Salaam.